Drawing Symbols And The Aggravation of Conflicting Info!

Before I draw some of my symbols for my symbol sets that I am TRYING to build - depending on what they are - sometimes I have to do research to find out if I'm doing it "accurately". Well - I followed Wizards Of The Coast's description of a "Kobold" on their d20 Monsters page (http://www.d20srd.org/indexes/monsters.htm) to draw the symbol that you see below, granted.

Well - I was poking around and noticed that other sources have Kobolds having contradictory characteristics to Wizard's definition. They (Wizards) say that they have "Ruddy reddish brown to reddish black skin / hide color - but after doing a Yahoo search of "Kobold" - as referenced from Yahoo's image search pages - I'm finding all kinds of Kobolds that don't match WOTC's definition - including the Green copy left nightmare compared below to my "Wizards Accurate" version - that I have also attatched. This thing looks nothing like a Kobold - but more accurately resembles either a Gremlin, or a shoemaker's elf with a bad case of food poisoning.

QUESTION: WHAT'S THE BEST SOURCE FOR ACCURATE INFO? Should I stick with the Wizards Definition, or try to find an historical mythological version or equivalent? Does Wizard's definition match the original description in the older TSR books, (because it's been so long that I don't remember), and if it doesn't - should I go with TSR's original description (if I can ever track it down again)? Below is an example of the confusion.
Does it really matter if I get it right or not - should it?
P.S. - I was working from WOTC's text description - NOT the image in their new Monster Manual (I wanted to keep traditional - yet draw my intrepation as I saw it in my mind from the text.)
Is there a canon, or an orthadoxy that I should be sticking to here - because I need universally consistant "across the board" details on some of these ("generic versions" if you will).
A LOT of D&D / AD&D monsters and races appear in a wide variety of DIFFERENT gaming systems that are NOT TSR or Wizards Of The Coast creations, and have really no relation to them or have little or nothing to do with them. I can off the bat think of a few of them including the OSRIC (Loosely based on old, original TSR rules - reduced to their bare bones principles) and OGRE. 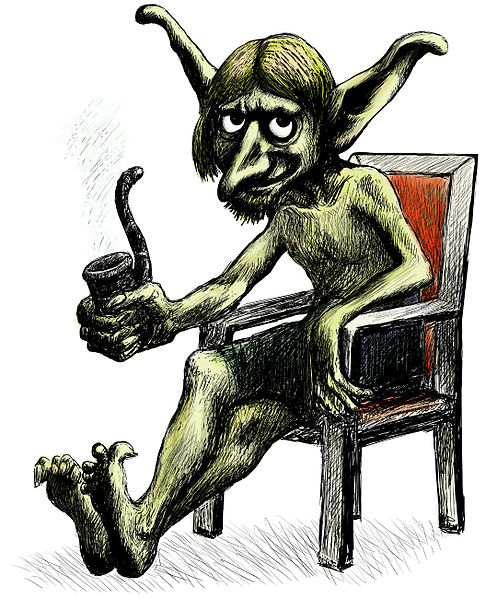 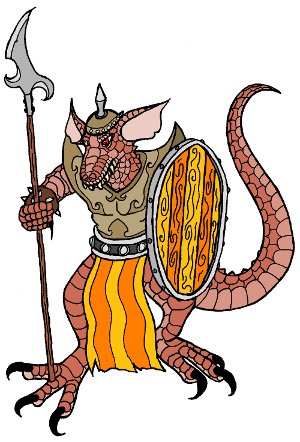 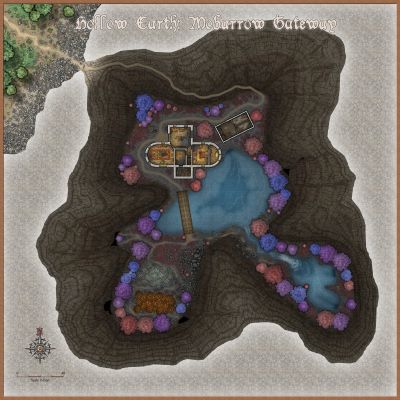